How does Ireland compare to other nations in terms of eComm activity? This report makes for some interesting comparisons! 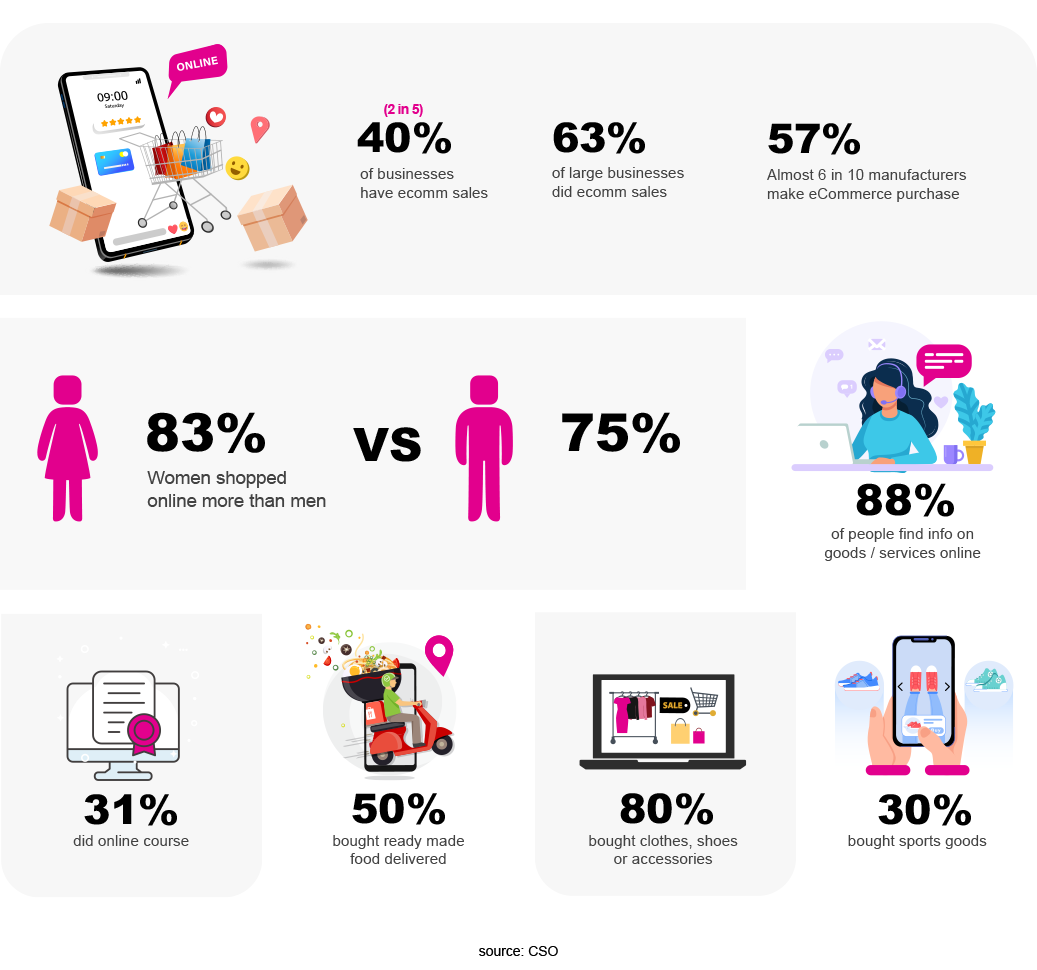