What a fab morning – when you work with a client for over a decade – you know there’s a good vibe between ye. And when the client is Windmill Lane Recording Studios; well, there’s a lotta great sounds going on!

Today the Studios entered a whole new chapter with the announcement of their unique and brilliant  Visitor Experience. This is a Tour of the studios where they share info on the stellar cast of musicians that have recorded there, give insights into the quirky and industrial-esque (is it a word? It is now!) building that hosts the studios and let visitors wander the star-studded corridors and studios that still function as a world-class recording facility.

In my pics from today, you’ll see a gorgeous photo of Brian Masterson, the man who started it all 40 years ago, with CEO of the studios and one of our fav clients, Naomi Moore. Oh and then there’s myself and a few of the team, Bill and Sara, who loved it all though can ye believe neither had heard of the Hot House Flowers, Donal Lunny or Paul Brady – Fiachra played host today and the later two performed a really stunning song live together to mark the moment – well ye couldn’t have a launch like this without live music. I should mention President Michael D was there too; and although they’ve had lots of rock stars visit over the years, this was the first time a President walked through the hallowed doors. 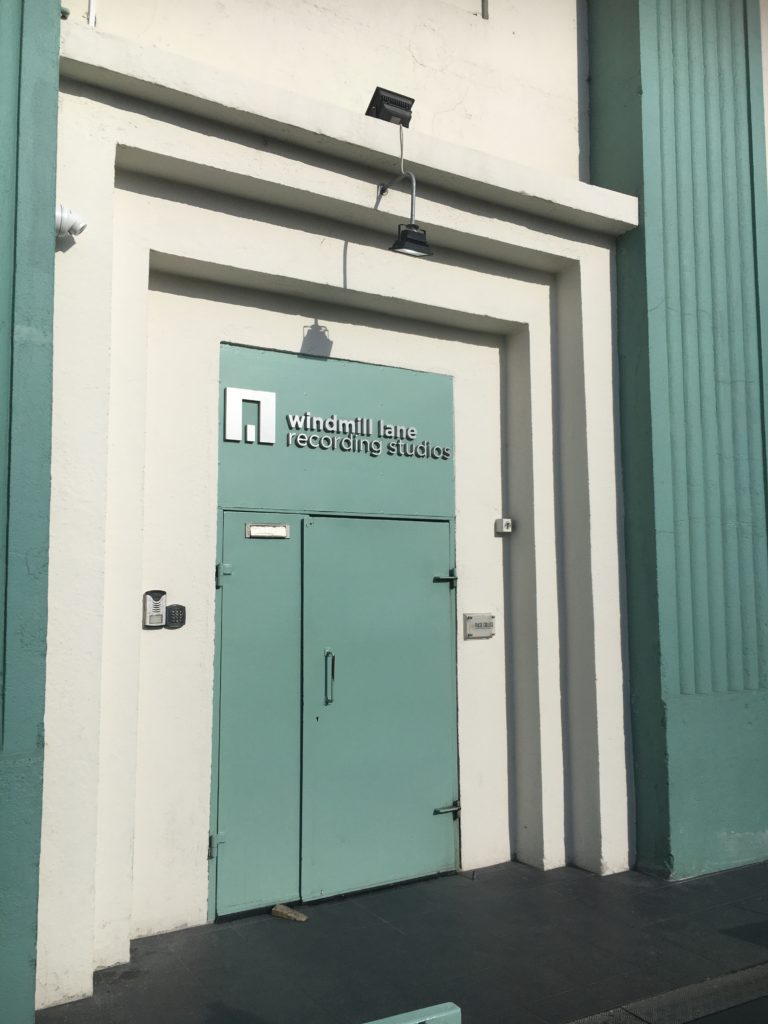 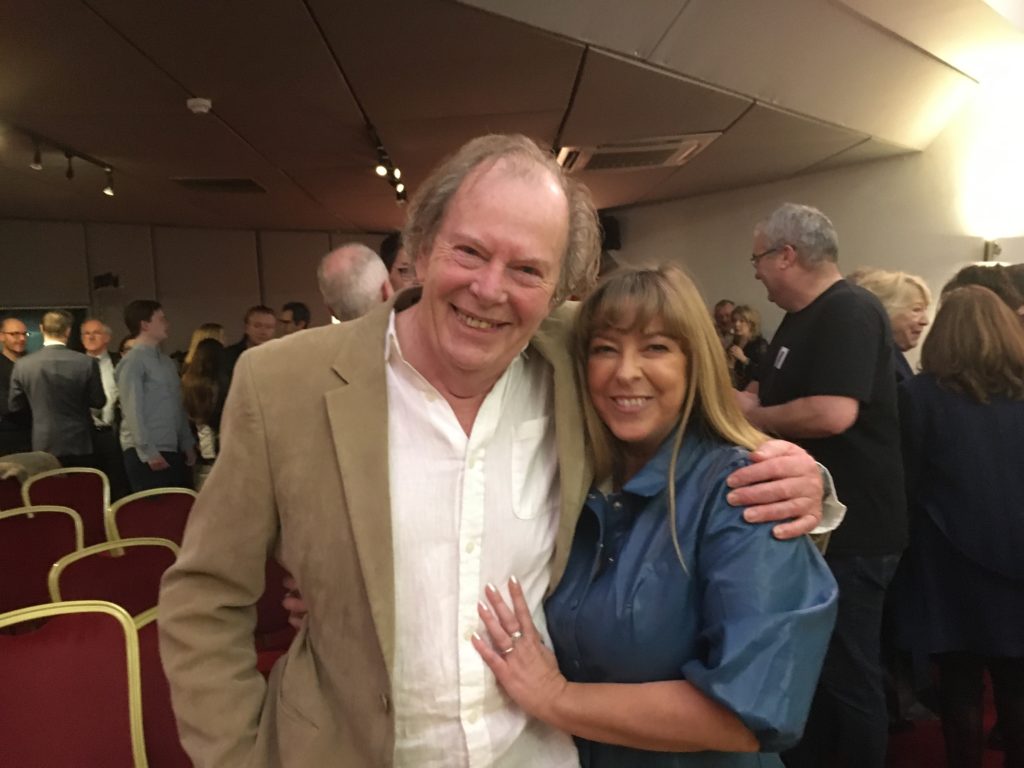 Inspiration was lucky enough to be involved in this project at the outset, producing the very first business plan for the proposed Tour, in conjunction with the team at the Studios and supported by Fáilte Ireland.

The Directors at WLRS then went on a radical learning curve about tourism, while also investing in the facilities so that it could function effectively as working studios as well as a tourism product. Its worth noting that Pulse College is also housed at this location – so it’s a buzzy place, literally raining down with creativity and talent. And it was an amazing venue for Inspiration to party last year – when we celebrated 20 years in business – almost a year ago; hey we are nearly 21!

A Beautiful Day, and not just for U2 Fans

Coming up the launch today, Inspiration was delighted to be awarded the contract to roll out the Digital Marketing Strategy and we really look forward to marketing the Tour – which is a must-see both for international guests and the local Irish community. This place really is the cultural heart of the modern Irish music scene and I have managed to write this blog without even mentioning U2 until now! But in reality – its not just a beautiful day for U2 fans; it’s a fab day for Irish Tourism and for the amazing management team who’ve had the vision and courage to step into a new future.

Congrats to all at Windmill Lane Recording Studios and I’d say good luck guys – but you won’t need it!

Inspiration for Small Business – Our Response to COVID-19