A Recent History of www.dunlaoghaire.ie

In 2011 Inspiration won a tender to work with Dun Laoghaire Rathdown County Council to develop a new version of www.dunlaoghaire.ie .At that time the new site was designed to reflect the Town’s ‘Brand project’ and a site design was supplied based on that branding. The focus for the site was mainly events and tourism related content although it also included a basic business database listing. The site was primarily an informational resource, similar to a brochure.

After the new site was developed, throughout 2012 and early 2013 Inspiration worked with the council to promote it online and to increase visibility of the site. We did this through staff training, search engine optimisation, adwords and email marketing. With search engine optimisation, we put a focus on promoting terms relating to the town brand i.e. “Dun Laoghaire”, “dunleary” etc. While it may seem natural that the site would perform for these terms, in fact there was a lot of online “competition”, including the council site itself, local independent community sites, tourism sites and more.

When the local business community voted to become a “Business Improvement District” in 2013, a decision was taken to hand control of the site over to the business representatives and to re-develop the site to meet the BID objectives. Inspiration won the tender for this work and a significant website development programme involved re-developing the site with the following functionality;

We would like to thank Inspiration Marketing for all their work and support over the past 12 months to set-up our Dún Laoghaire online platform and to continuously develop the different elements and sections of our website; Dunlaoghaire.ie is now truly the ‘go-to’ site for residents, visitors and businesses alike. The event calendar contains the most comprehensive overview of ‘what’s-on’ in the County. The special offer/deals section has been proven to be a very effective B2C tool. The available premises database helped attract 57 new businesses to DL in the past 12 months. And the Destination Dún Laoghaire Campaign – invented by Cathy McGovern, MD of Inspiration – has brought the concept of shop local initiatives to a whole new level. We cannot recommend Cathy and her team highly enough. 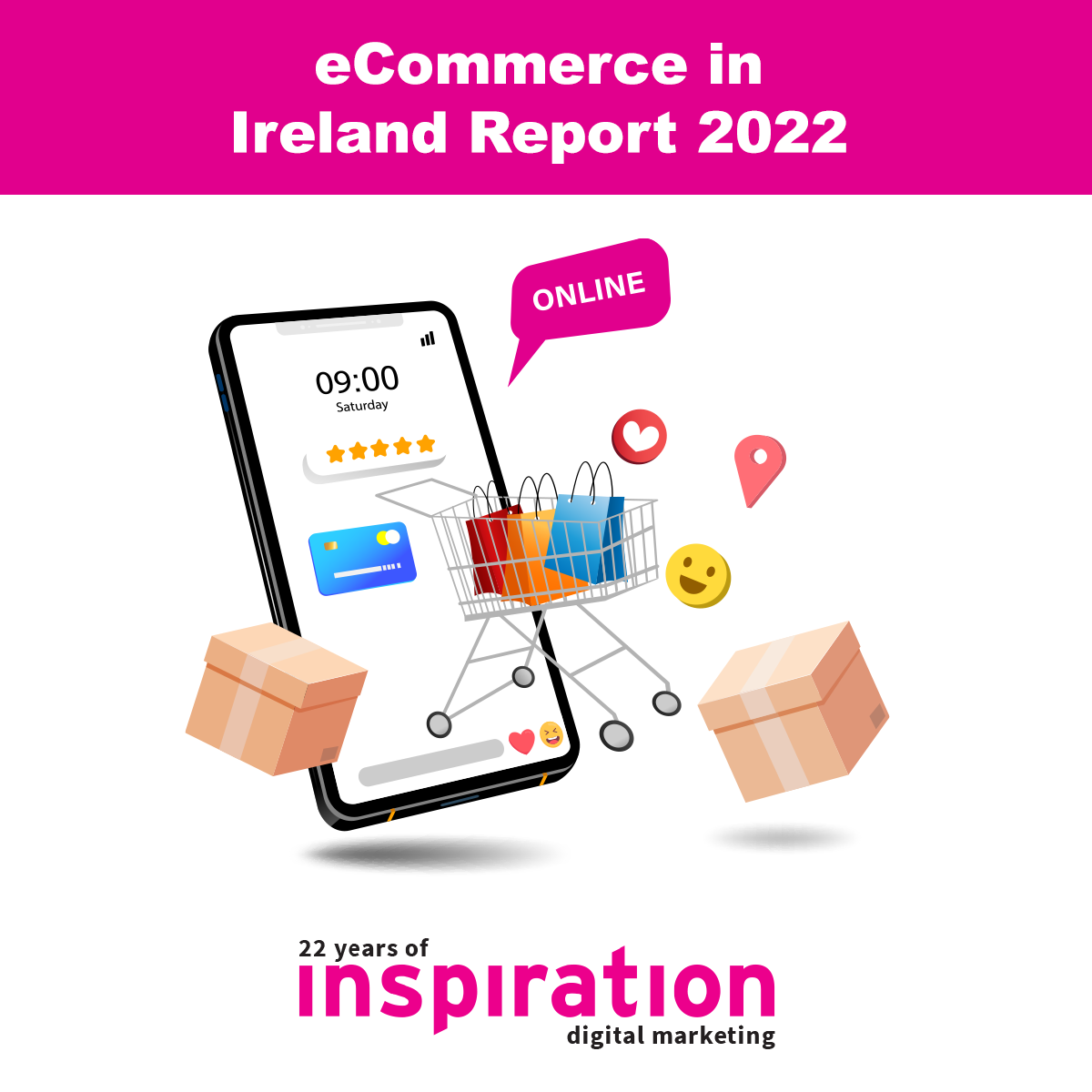 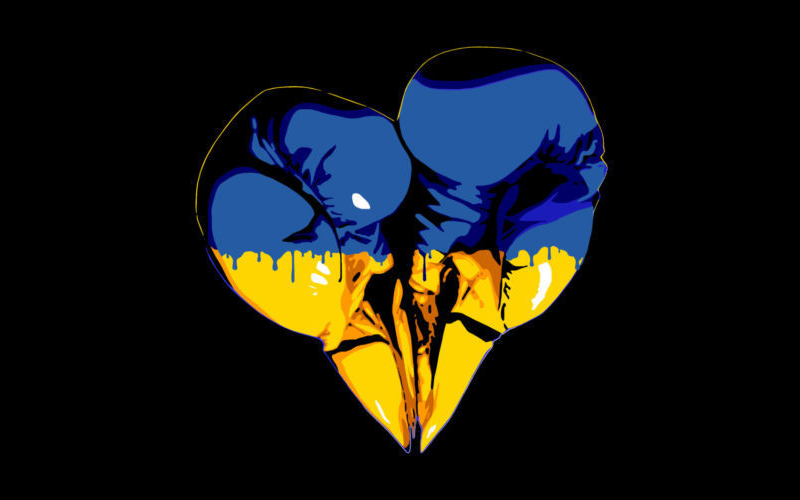 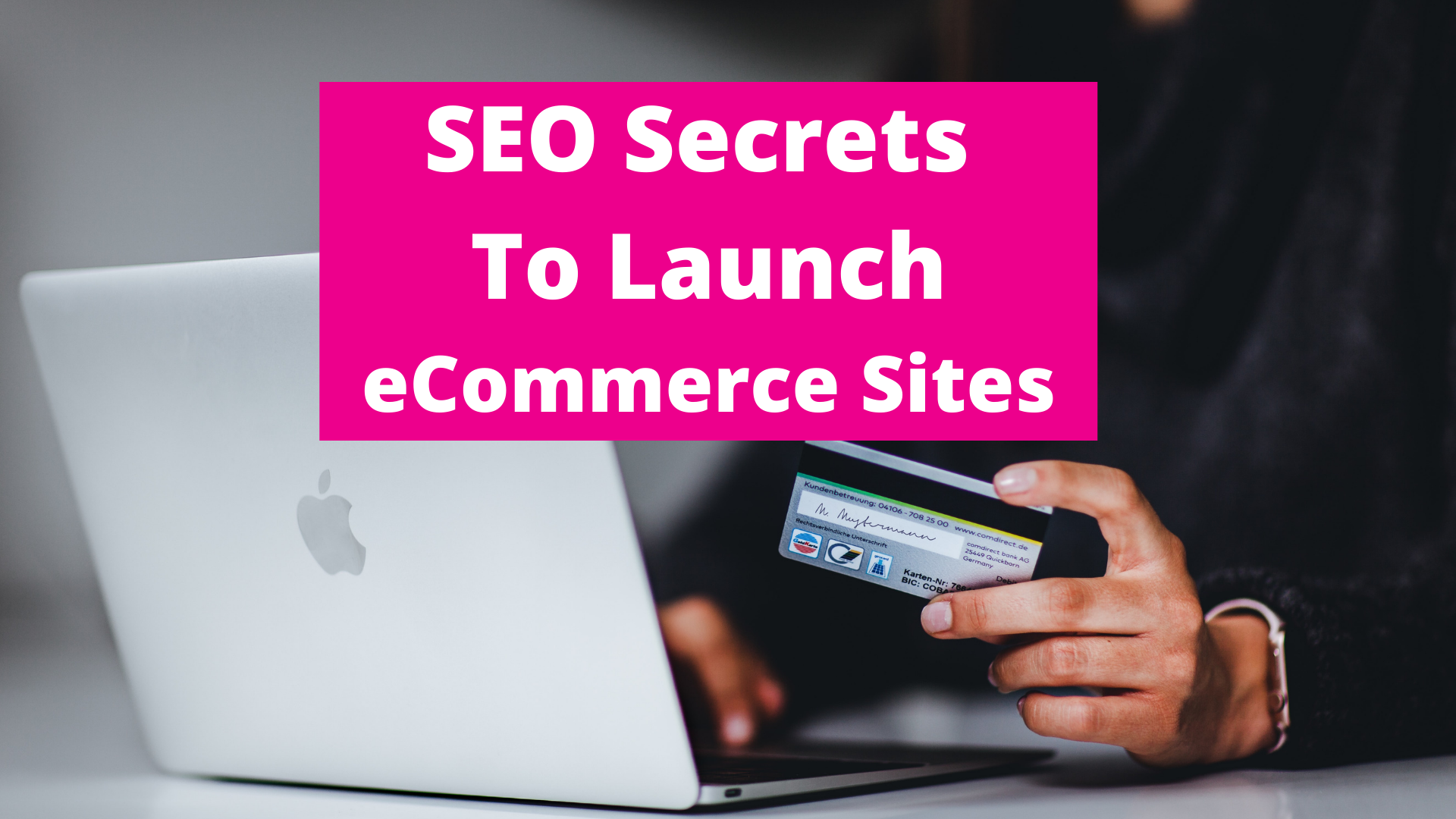 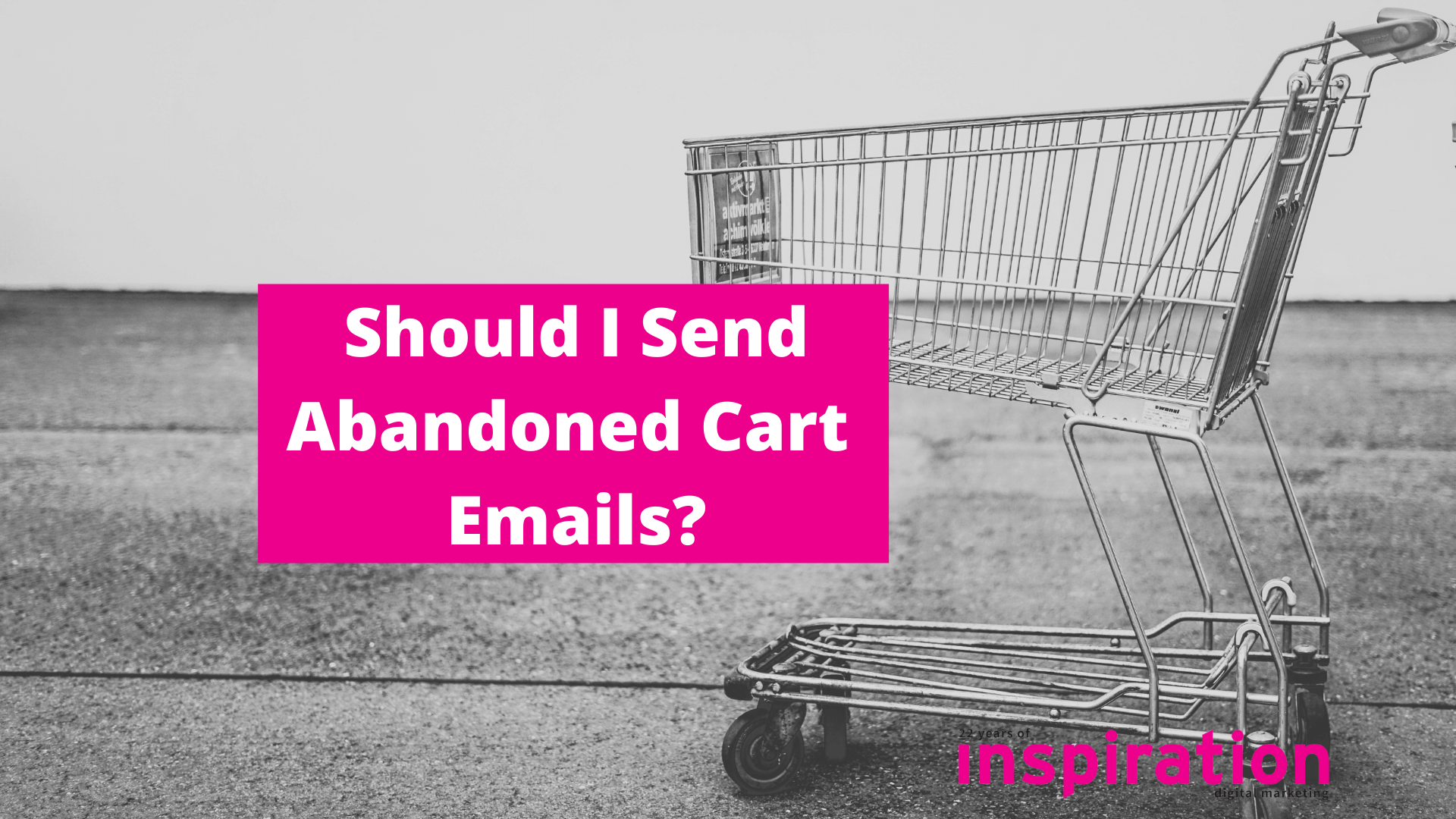 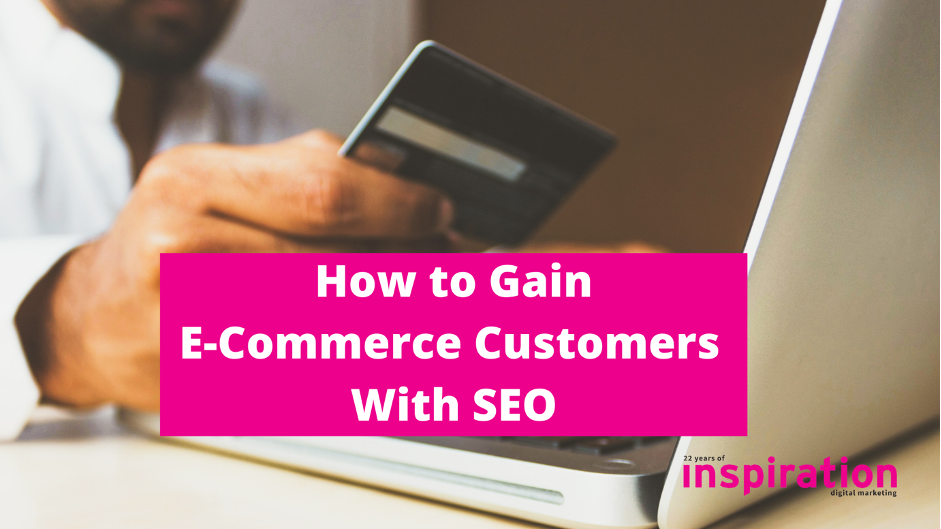 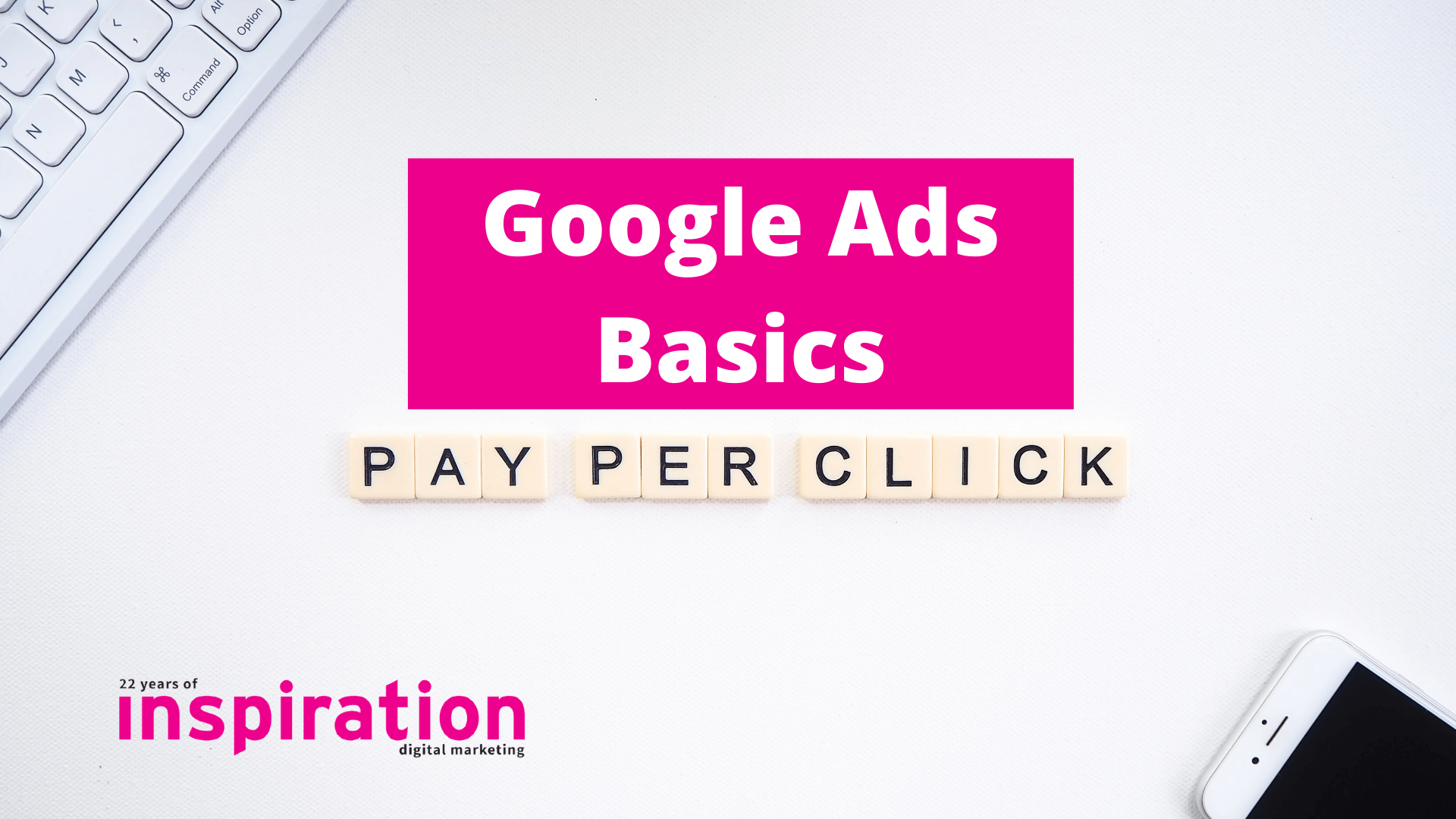 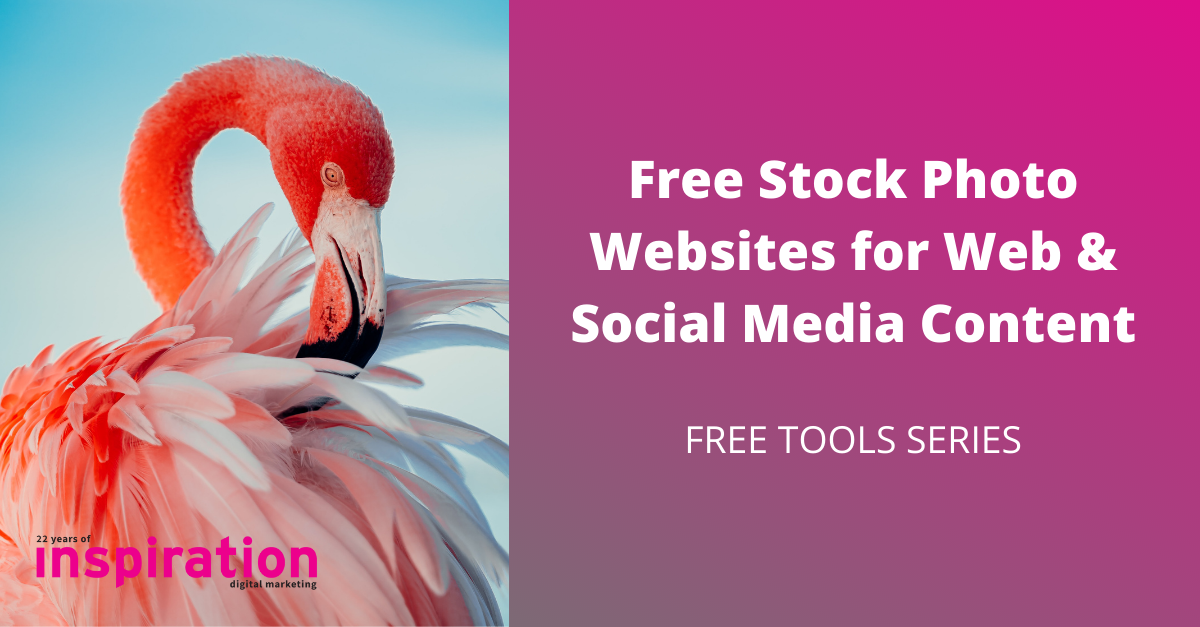